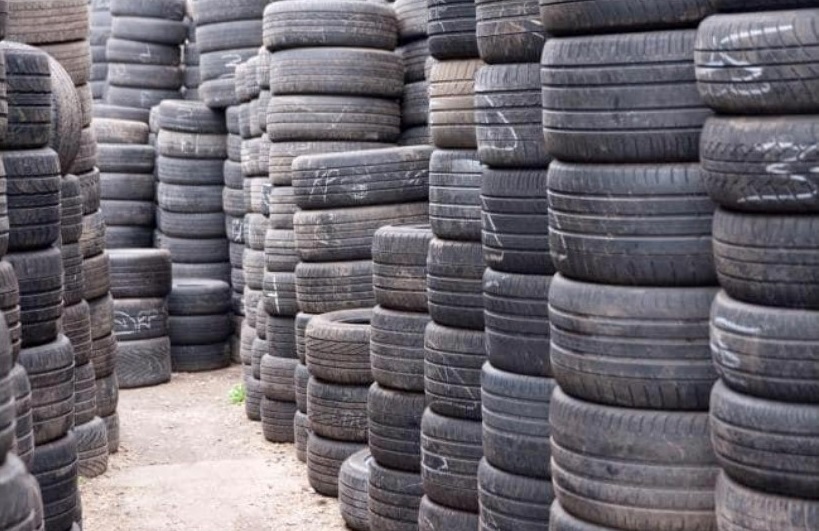 The launch meeting of this recently-announced new TRA group was held on 26th January 2021 attended by sixteen of the Association’s members.

“We were delighted by this level of participation” said Association President, Tim Stott, “and even more pleased that several participants have recently joined TRA specifically to be part of this much needed initiative”.

The meeting identified a number of common interests and objectives ranging from feedstock monitoring, the clear need to influence future regulation governing pyrolysis operators as well as complex issues such as ‘end of waste’ status and planning constraints.

Having settled on this wide-ranging set of objectives it was resolved to schedule further meetings in the coming weeks in which a renewed dialogue would be launched with regulators from the Devolved Administrations.

Commented Tim Stott, “we have already identified some wide-ranging concerns but also some real opportunities to smooth the way for investors in new pyrolysis capacity to benefit from a more compliant regulatory regime.” 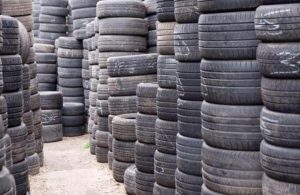 Don’t be a victim The TRA’s warning to landowners